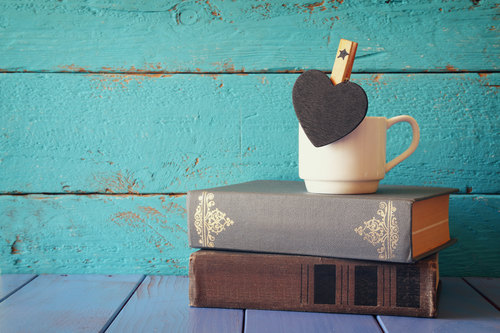 The list of the ultimate books to read is long. It is nice to have this list because it can serve as your reading goal. It will help motivate you to read more books.

We can all have our own reading lists. It should be based on your personal preferences and what you are interested in. While you can rely on your own list, there is a list of the greatest books that you have to read at least once in your lifetime. These are the books that have gone down in history as the best in their respective genres. Most of them are fictional books that speak volumes – not just about the storyline, but also about the life of the author and the time when they were alive. You can even say that these books are life changing.

Books you have to read in your lifetime

If you do not have your own list of books to read, you can start by going through these titles. 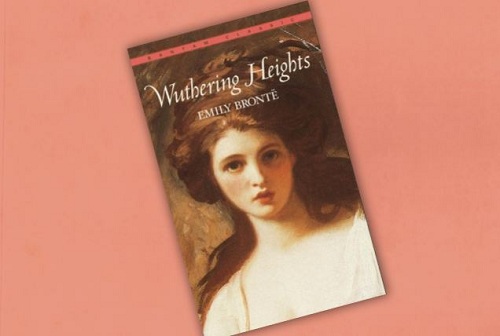 This is the only published novel by this author. It is about the notorious love affair between Catherine Earnshaw and Heathcliff. The story is set in Wuthering Heights, a farmhouse isolated by moorlands. The dark romance between the two will give you a fresh perspective on the realities of love – specifically when jealousy takes the centre stage.

The book tells the story of a middle-aged professor who fell in love with a girl who is way younger than him. If the storyline is not impressive enough, the way the story was written will surely captivate you. Nabokov is known for his skill in writing poetic prose. Even the ugliest scenarios are told in a very beautiful manner.

This is one of the classic books to read. This book has fueled the frightening character that has captivated and scared several generations. But the author did not just focus on the “monster” but more of the capabilities of man to act as monsters themselves.The introduction of the Frankenstein monster is definitely a significant event in literary history.

Into the Woods by Bill Bryson

This is a great example of travel writing. It is Bryson’s travel memoirs where he talks about his exploits as he traveled around the world. He shared interesting stories about his adventures and the way he told the tales will make you want to travel yourself – for sure. He did not filter – even the embarrassing moments are all revealed.

Pride and Prejudice by Jane Austen 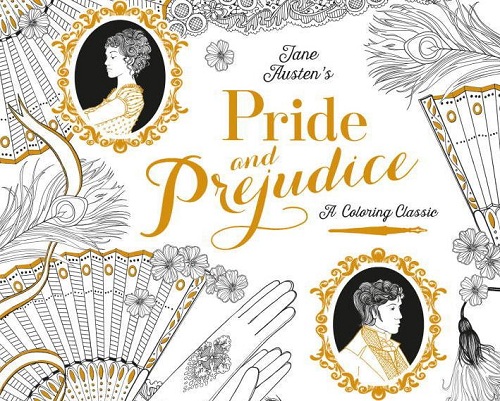 This is a story about Elizabeth Bennett and is set in the 19th century. The protagonist is painted as a complex character that goes against the stereotype of the women during that time. The words and the way the story progressed makes this novel one of the best classics you should read.

To Kill a Mockingbird by Harper Lee

This book was published back in 1960 and is also considered as one of the classic books to read. It focuses on the natural human behaviour during the early 20th century. There is humour as it dwells on the collective conscience of the people during that time.

Harry Potter and the Philosopher’s Stone by J.K. Rowling

This book started a cult classic. It was meant to be a children’s book but it gained worldwide acclaim that led to several books being published. The Boy Who Lived introduced everyone into a world of magic and wizards. It led to one of the most famous literary characters in the world.

The Lord of the Rings by J.R.R. Tolkien 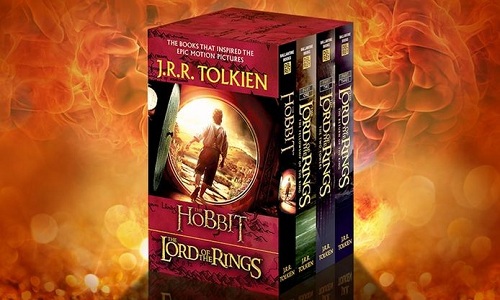 The book tells the story of the Middle Earth and the battle to keep the dark forces from taking over. It centres on the adventures of Frodo Baggins as he goes on a journey to get rid of a powerful ring that will help save everyone in Middle Earth.

This book was published in 1925 and is all about the Jazz Age. It is all about the journey of a man named Jay Gatsby. He is a millionaire with a passion and obsession for a former debutante Daisy Buchanan. It is a great tale of the American Dream.

What do you think about this list of books to read? Have you read some of them? If not, you may want to start with these.