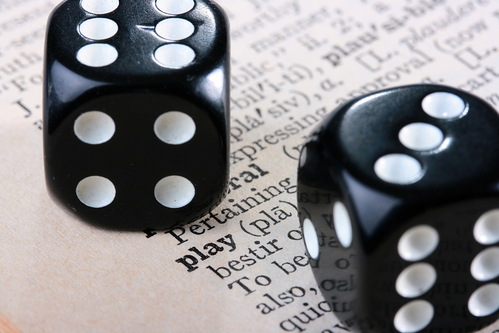 There are so many books about casino adventures. When you think about Las Vegas, there is a combination of glamour, crime, and adventure that cannot be rivaled by any other place. This is probably why a lot of authors are attracted to the idea of writing fictional and non-fictional stories about casinos. Sometimes, it does not have to be in Las Vegas. As long as there is a casino, you can spin a really interesting story out of it.

And with the millions of casino players all over the world, you can expect that there will be a lot of readers who will be interested in the book. 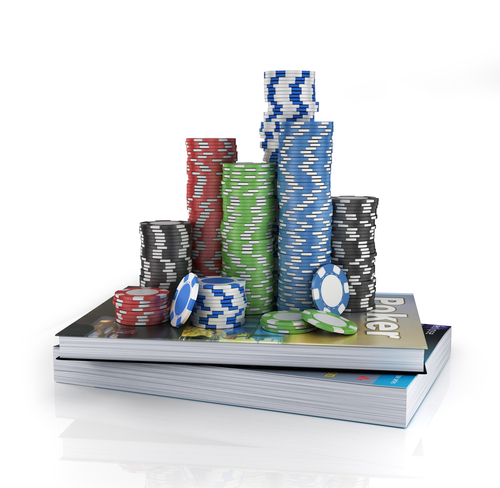 Over the course of time, there have been several books about casino adventures. Here are some of the famous ones.

This is the first novel written by Ian Fleming, the famous British author who gave us the character of James Bond. This book was published in 1953 and is only the beginning of 11 more novels about the exploits of the famed agent. The story introduced Agent 007 or James Bond. He is a British secret agent and in the book, he was at the Royale-les-Eaux. He was gambling to make Le Chiffre bankrupt. He happens to be the treasurer of the French union and is also a part of the Russian secret service. When the book was published, it gained so much success that it appeared in The Daily Express as a comic strip. The exposure gained in the British national newspaper added to the popularity of the book. There were also several film adaptations of the book. 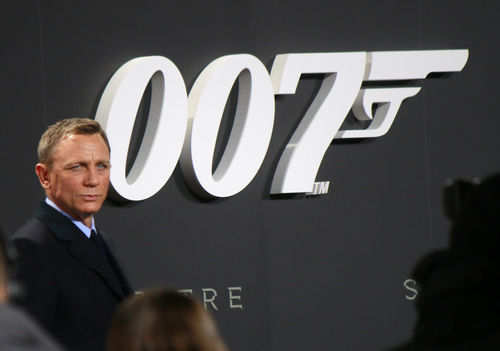 This is a non-fiction book written and published by Nicholas Pileggi in 1995. He is a crime reporter and the book revolves around the alliance of two Mafia mobsters – Tony Spilotro and Lefty Rosenthal. The book is set during the 70s and 80s when the Mafia controlled some of the casinos in Las Vegas. It revealed how the two mafia gang members supervised and managed casino operations. The book inspired the Academy Award-nominated movie Casino that was directed by Martin Scorsese.

Bringing Down the House: The Inside Story of Six MIT Students Who Took Vegas for Millions

This book was written by Ben Mezrich. It is about a group of card counters from MIT. The group is known as the MIT Blackjack Team. This film is the inspiration for the film 21 that stars Kevin Spacey, Jim Sturgess, and Kate Bosworth. The book revolves around the main character Kevin Lewis. He is a graduate of MIT when he joined the team after being invited by two other players – Andre Martinez and Jason Fisher. The team is financed by Mickey Rosa, the man who organises their trip to play in Las Vegas. The book is filled with personality conflicts and the casinos’ pursuit to stop card counters from their respective premises.

These are only some of the great books about casino adventures. With the popularity of gambling increasing because of online casinos, you can bet that there will be more of these type of books that will be published in the future.