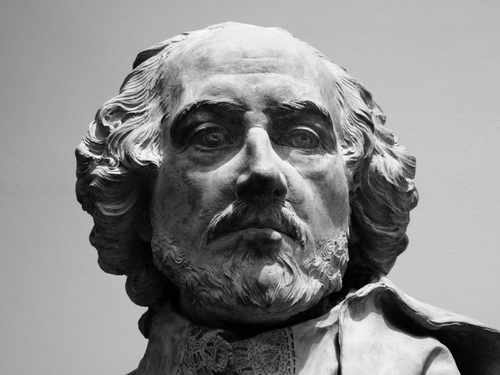 William Shakespeare is one of the most famous English literary authors of all time. His written works are still known today and have had a huge influence on various authors today.

Shakespeare is also known as the national poet of England. Not only that, he was also considered the greatest dramatist in their history. Also called the “Bard of Avon”, his personal life is often reflected as very mysterious with a lot of controversies and issues.

The life of William Shakespeare 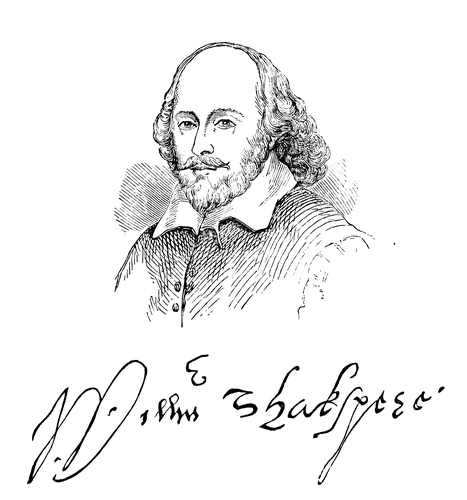 The English playwright, poet, and actor was baptized on April 26, 1564. He was born in Stratford-upon-Avon in England. He was married to Anne Hathaway when he was 18 and the latter was 26. During that time, Anne was already pregnant with their first baby – resulting in rumours that it was a shotgun wedding. They both had 3 children, the eldest being Susanna and twins Hamnet and Judith. Hamnet passed away at age 11 – apparently caused by the Bubonic plague.

There was hardly any reference to the personal life of William Shakespeare. There are a lot of theories saying that his marriage to Anne was not on the best terms. This is probably fuelled by the fact that he spent most of this time in London and only went home to his wife for specific periods a year. However, there were also theories of the contrary especially since he chose to live with his wife when he retired.

Over the course of time, he became an important member of a company of theatrical players known as the Lord Chamberlain’s Men. While his reputation was not one of the revered ones, he did gain a lot of praise for his plays – specifically the comedy and tragic ones. He spent 20 years of his life as a playwright. It was during this time when he wrote the famous plays that are still being used by modern theatre actors. 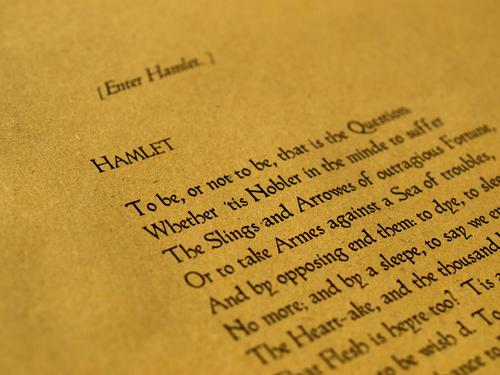 The truth is, the life of William Shakespeare is always being thrown some shade. Even his most famous works are questioned. A lot of skeptics are saying that he did not really write the plays because he had a really modest education. But nevertheless, the credit for the plays still remain with Shakespeare so these controversies probably failed to provide enough proof.

So what are the famous works of Shakespeare? He was able to pen 37 plays from 1590 to 1613. Most of his plays revolved around tragedy and comedy. However, there were also plays about history and a combination of tragic and humour (tragicomedies).

Shakespeare’s early works are mostly comedies and histories. The tragic story of Romeo and Juliet is probably the only one of its kind during this time. The rest are histories that include Henry VI, Richard II, and Henry V. These plays portrayed rulers are weak and corrupt. He also wrote Julius Caesar – a timely piece during a time when Queen Elizabeth I had no heir and power struggles were hinting in the near future. The early works also included comedies like A Midsummer Night’s Dream, Much Ado About Nothing, Merchant of Venice, As You Like It, and Twelfth Night. During this time, William Shakespeare also wrote The Two Gentlemen of Verona, Titus Andronicus, The Taming of the Shrew, King John, The Comedy of Errors, The Merry Wives of Windsor, and Love’s Labour’s Lost.

When 1600 came, Shakespeare started to write more Tragedies and Tragicomedies. Among his notable works include Othello, Macbeth, King Lear, and Hamlet. Experts believe that the switch in his writing genre may have been influenced by the death of his only son, Hamnet. In fact, it is believed that Hamnet influenced the plot and theme of Hamlet. Most of these tragic plays focused on destroying the main character and those they love the most. The other plays written during this time included The Tempest, The Winter’s Tale, and Cymbeline. These still had a tragic theme but are lighter with a bit of humour inserted into it. Other written works include All’s Well That Ends Well, Henry VIII, Timon of Athens, Measure for Measure, Pericles, and Coriolanus.

The works of William Shakespeare make him one of the best authors and playwrights of all time. Until now, people still use his plays – whether it is for academic purposes or professional theatre productions.