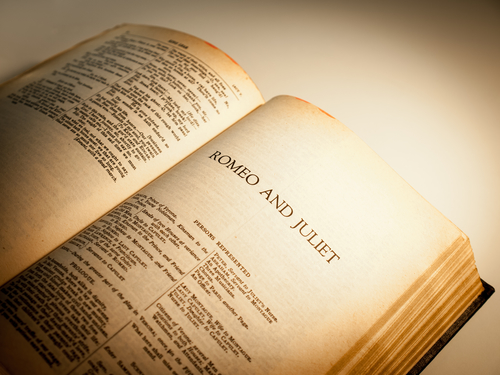 This type of literature feature written works of the past 5 centuries. There are various writers from all over the world who have contributed and shaped literature as we know it today. It is actually a vast study because the literary works do not just reflect the nationality of the author. It also reflects different eras and writing styles and genre.

It is important to study English literature because it gives us a glimpse of the past. Truth be told, reading is one of the oldest forms of pastime. There were no televisions, smartphones, and the Internet was not available back then. People had to rely on reading to stimulate their imaginations.

This literature deals with a lot of themes and is not limited when it comes to storylines and adventures. It can immerse you in different worlds, eras, and dimensions. You can rely on it to bring you somewhere you haven’t been to and allow you to enjoy that world through the words you read in the book.

Studying English literature means dissecting the message that the author embeds within. When you want to understand the form of writing and ideas in a book, you have to get to know the author first. You need to know the era that shaped their way of thinking and the current events that influenced their thoughts and ideas.

Of all the authors out there, here are some of the most famous and influential authors of English literary works. 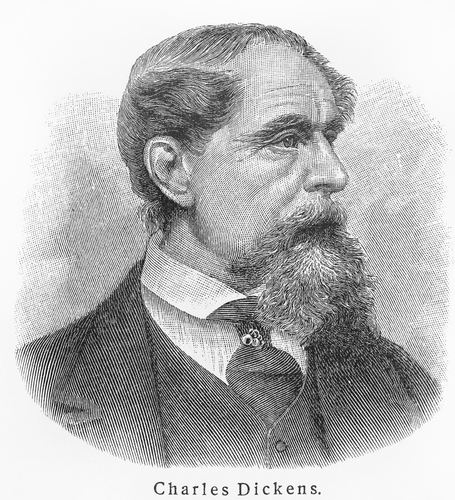 This English writer is also a known social critic. He was born in Portsmouth and is known as one of the greatest novelists of the Victorian era. Among his famous works include A Christmas Carol, Oliver Twist, Great Expectations, A Tale of Two Cities, etc. He is one of the authors who were lucky enough to enjoy the popularity of his works while he was alive. In fact, most of them are still quite popular today. In his lifetime, he wrote 15 novels, 5 novellas and hundreds of non-fiction articles and short stories.

She is an English novelist known for her six major novels – Sense and Sensibility, Pride and Prejudice, Mansfield Park, Emma, Northanger Abbey, and Persuasion. There was supposed to be a seventh novel but she passed away before she was able to finish. Most of her stories are about women, marriage, and dependence issues. It tackles the pursuit of economic security and better social standing.

She is considered as one of the modernist authors in English literature. She comes from an affluent family – that meant she got some form of education. Her famous works included The Voyage Out, Mrs. Dalloway, To The Lighthouse, and Orlando. It is believed that her works have inspired feminism. While she was popular during her time because of her intellectual capabilities, she suffered from mental illness that led to her demise at the age of 59. 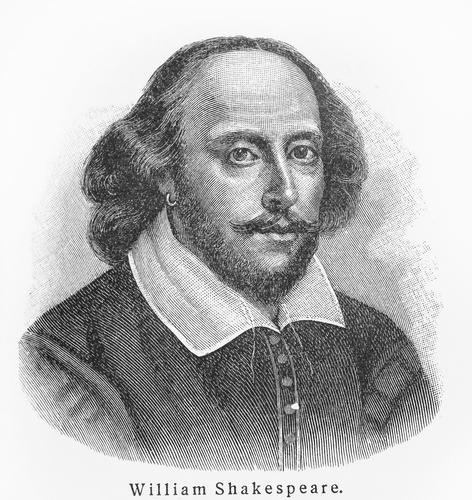 English literature cannot be discussed without mentioning William Shakespeare. If there was someone who is considered as the greatest English writer, he would probably get the spot. He is famous for being a poet, playwright, and actor. During his literary career, he was able to produce 154 sonnets, two long narrative poems, 39 plays, and some verses.